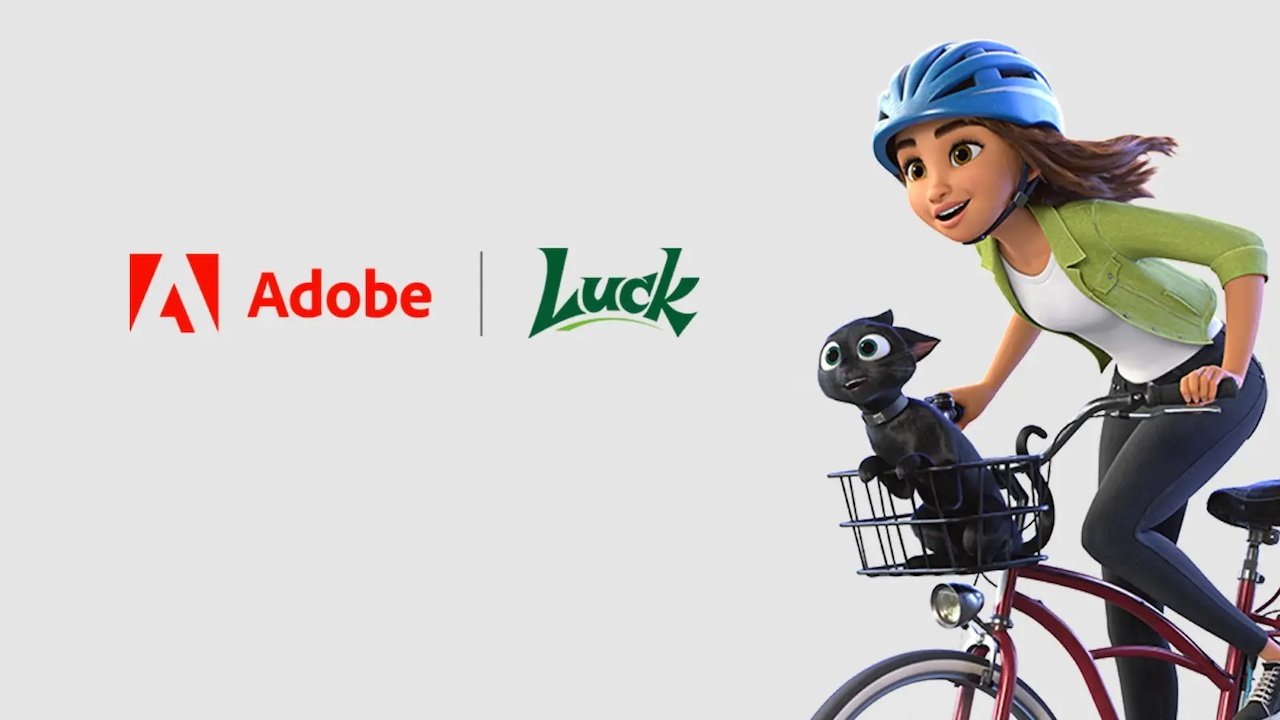 Adobe & Apple TV+ team up to highlight women behind 'Luck'

Adobe is partnering with Skydance Animation and Apple TV+ to highlight some of the women that were crucial to producing animated film "Luck" — and inspire future generations of creativity.

Adobe
As part of the partnership, Adobe and Apple are releasing a series of new remixable Adobe Express and Photoshop templates inspired by the Apple TV+ film and some of the creatives who worked on it.