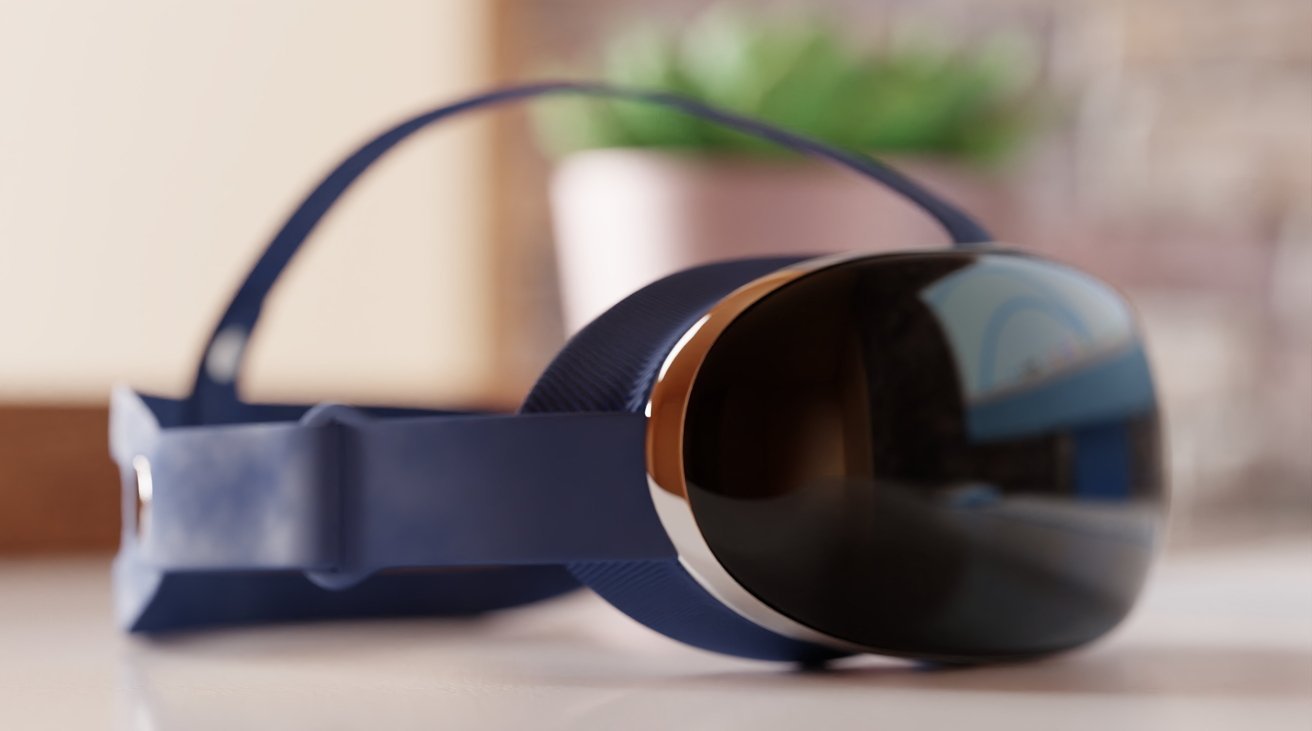 Apple's long-rumored VR headset and AR glasses could actually involve more than just two devices, with at least three of the head-mounted devices apparently in the works.

Rumors have circulated for years about Apple's augmented reality and virtual reality work, with headsets and the supposed Apple Glass being in development at the company. However, it seems that Apple may be working on more than just two headset-style devices.According to Mark Gurman's "Power On" newsletter for Bloomberg on Sunday, Apple's working on at least three headsets of the AR and VR variety. They are apparently under the codes "N301," "N421," and "N602."